the other side (perle des trebelsee)
construction sign, series of photographs
In 1989 a vacation colony underconstruction in the late GDR was abandoned due to the  collapse of the socialist regime. Since then the buildings have continuously deteriorated, forming picturesque ruins covered by vegetation. 10 years later I put up a construction sign in front of the settlement advertising the construction of the discontinued project.
The names of the architect and engineers on the sign are the main characters of an early German surrealist novel written at the beginning of the 20th century by Alfred Kubin :“The Other Side” in which a nostalgic authoritarian system is brought down by an invasion masterminded by a multimillionaire from Chicago, 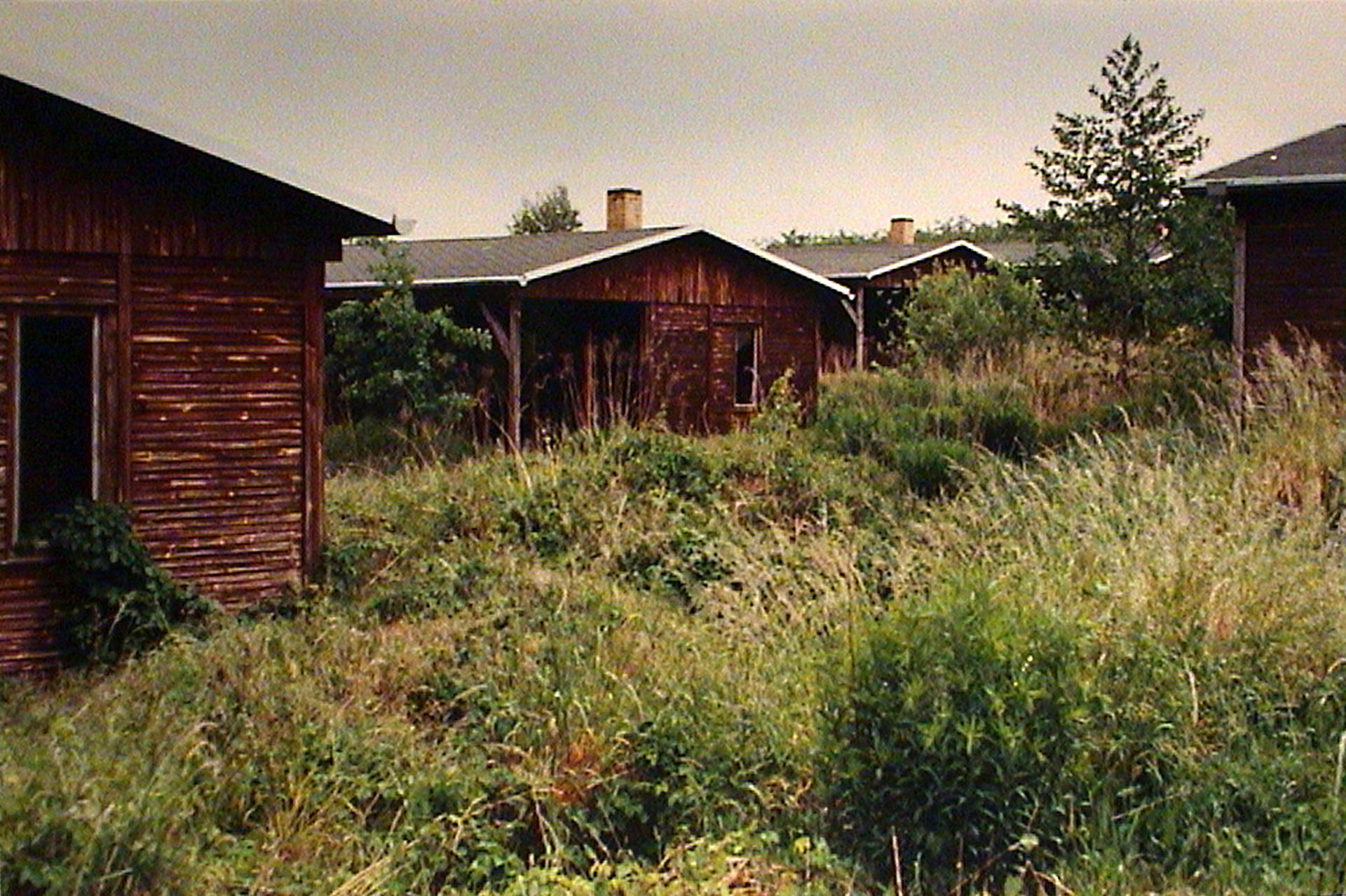 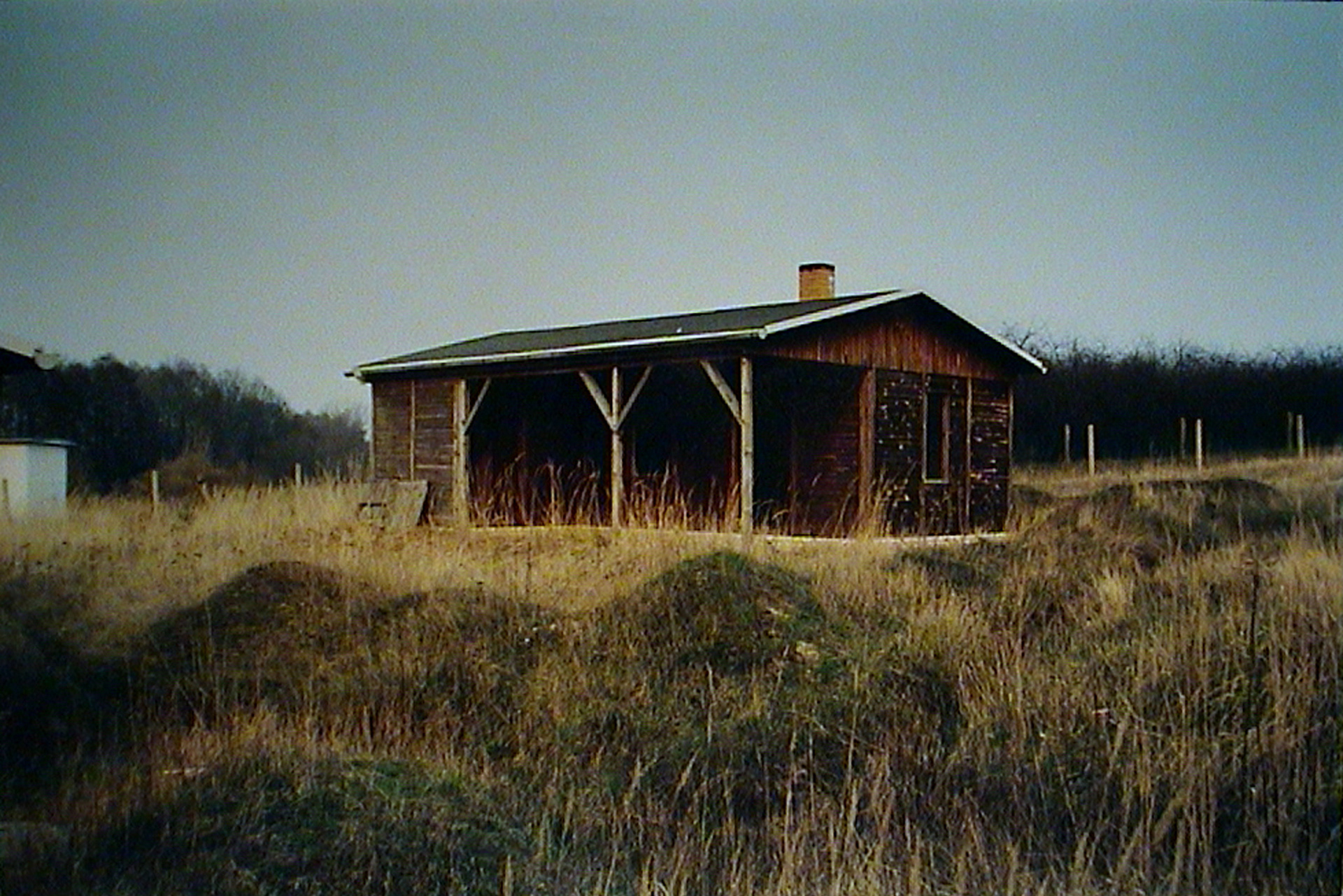 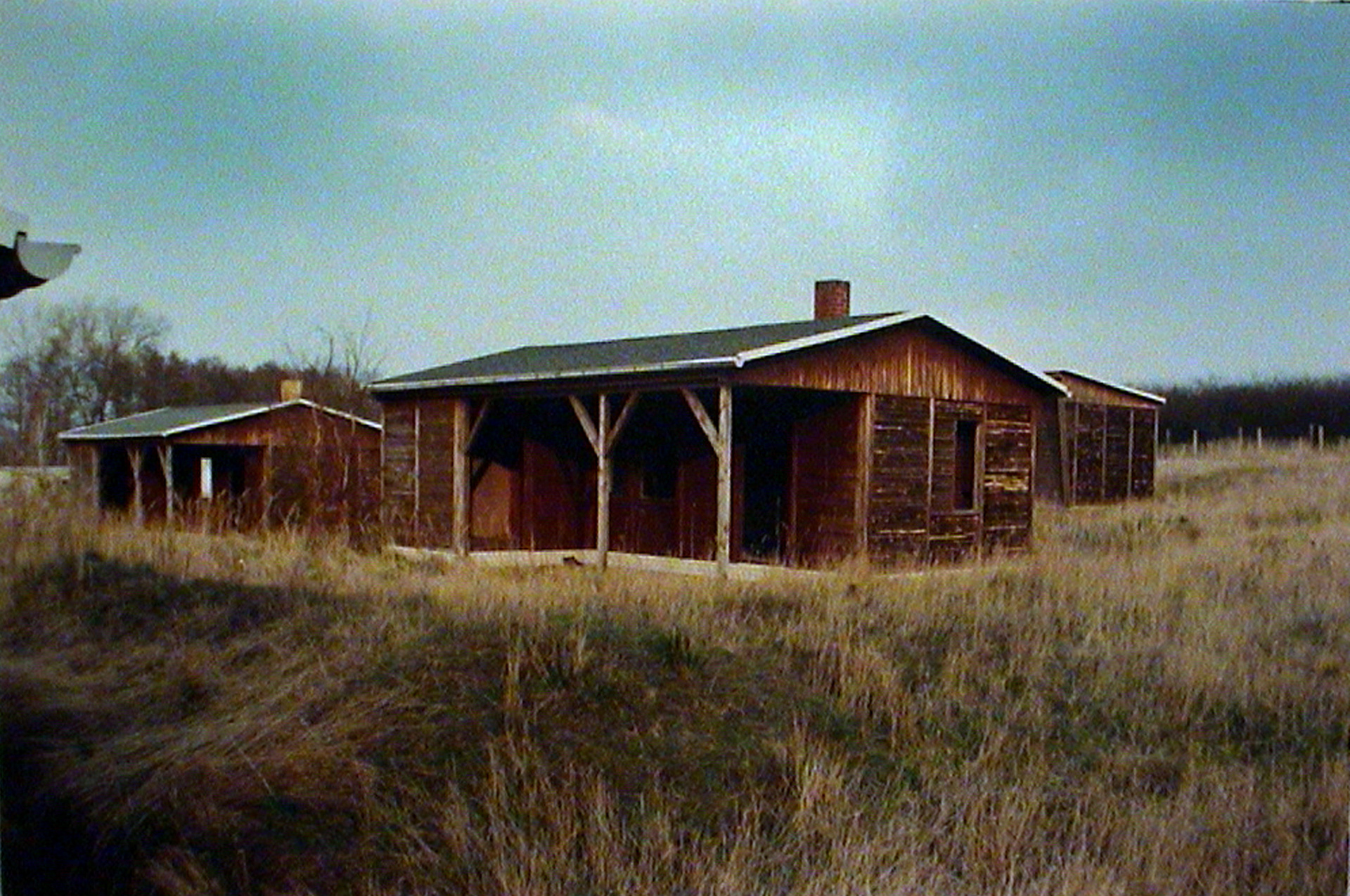 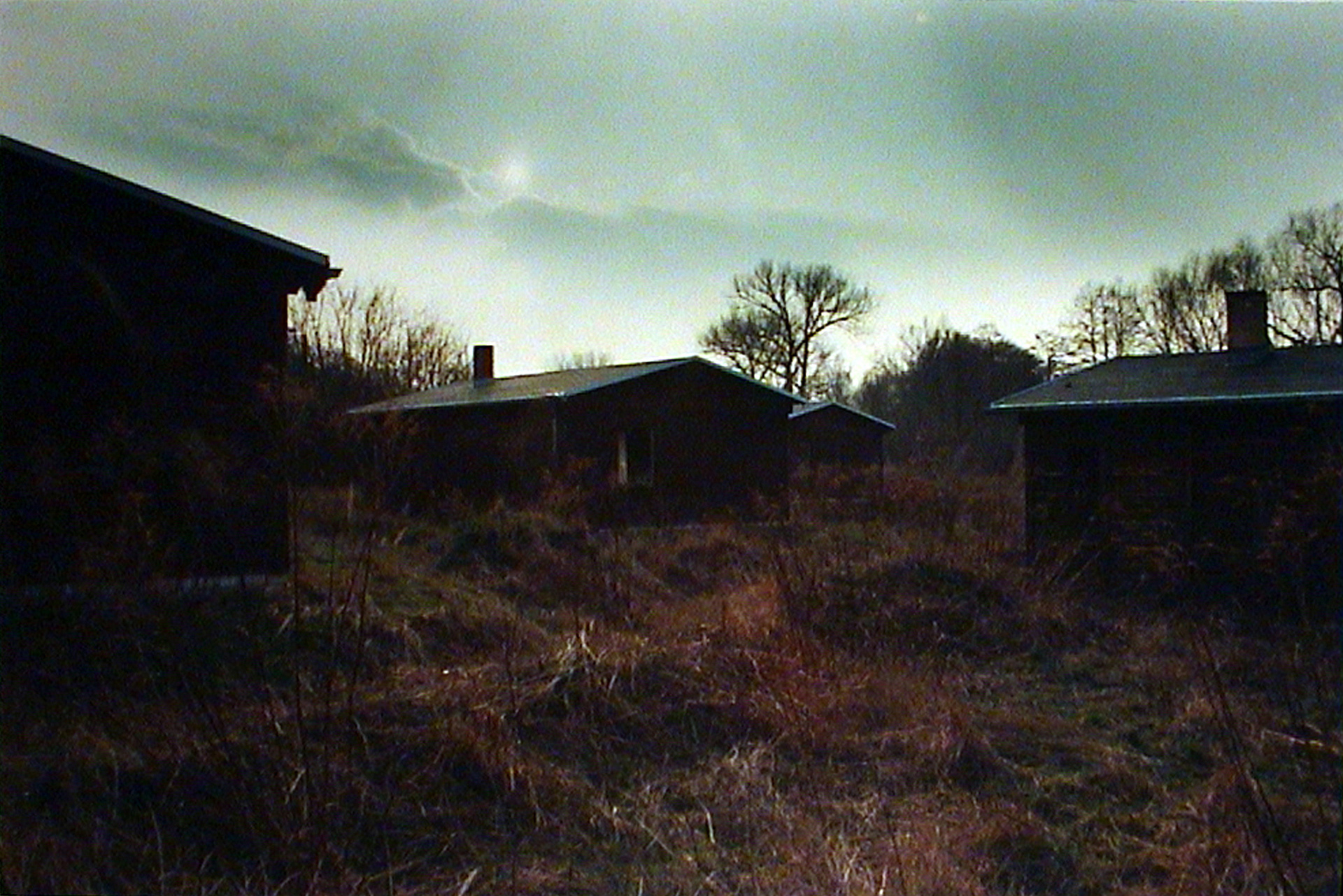