a story of wall street
Billboard advertisement posters (270 x 370 cm)
“A Story of Wall Street” is the subtitle of Herman Melville´s “Bartleby the Scrivener”, a short story about a copyist who stops working in his job in favor of simply staring at a brick wall just opposite the window.
The work consists of 9 billboard poster fragments mounted in the inverted sense so that the advertisement content is facing the wall. The fragments, which have consecutive numbers printed on their backs to show the order in which they are to be mounted, were arranged in a way so that the numbers form the magic square of Saturn, who in the late Renaissance was associated not only with matter but also the condition of Melancholy. Dürer´s print Melencolia I contains a magic square of the order of 5 (planet Jupiter). 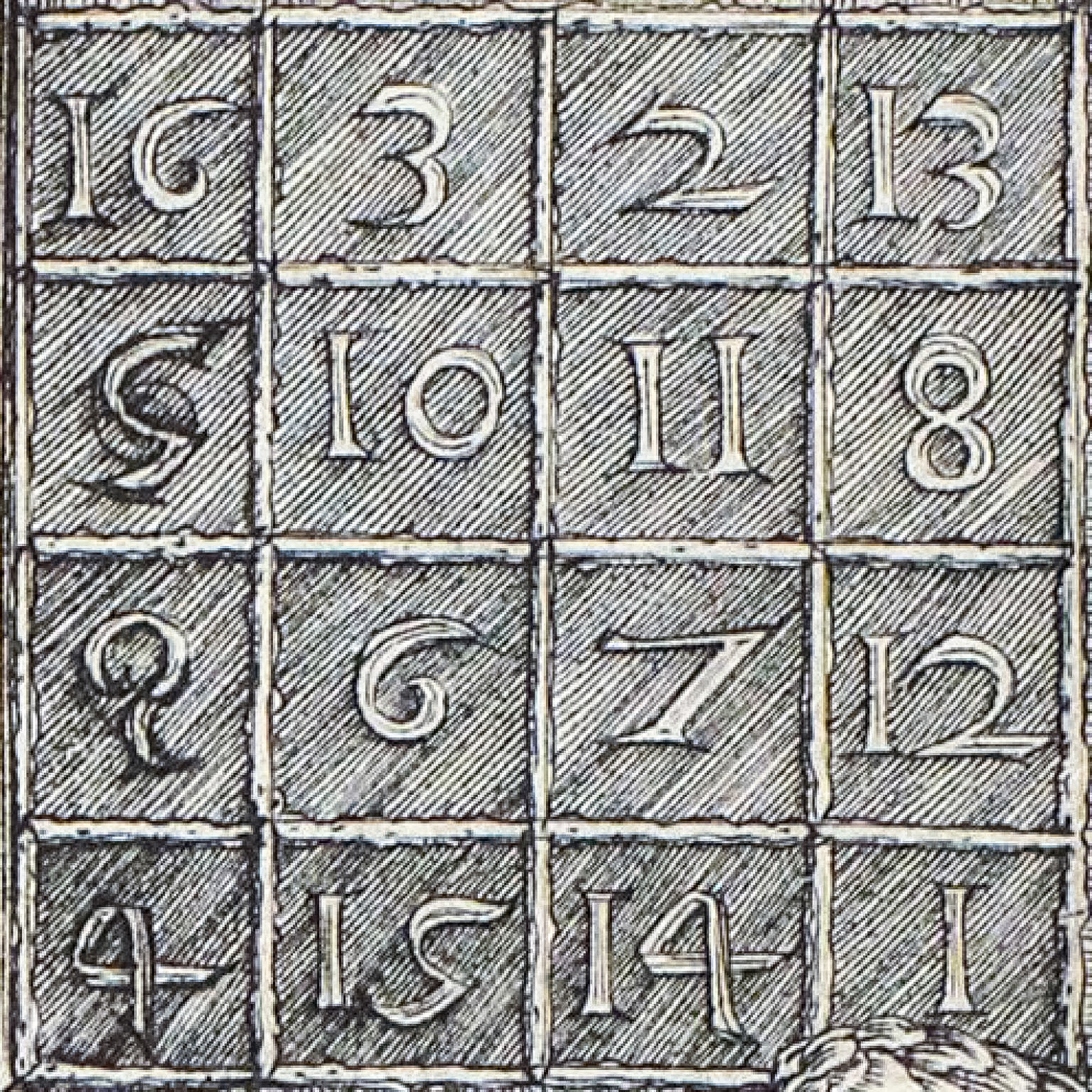 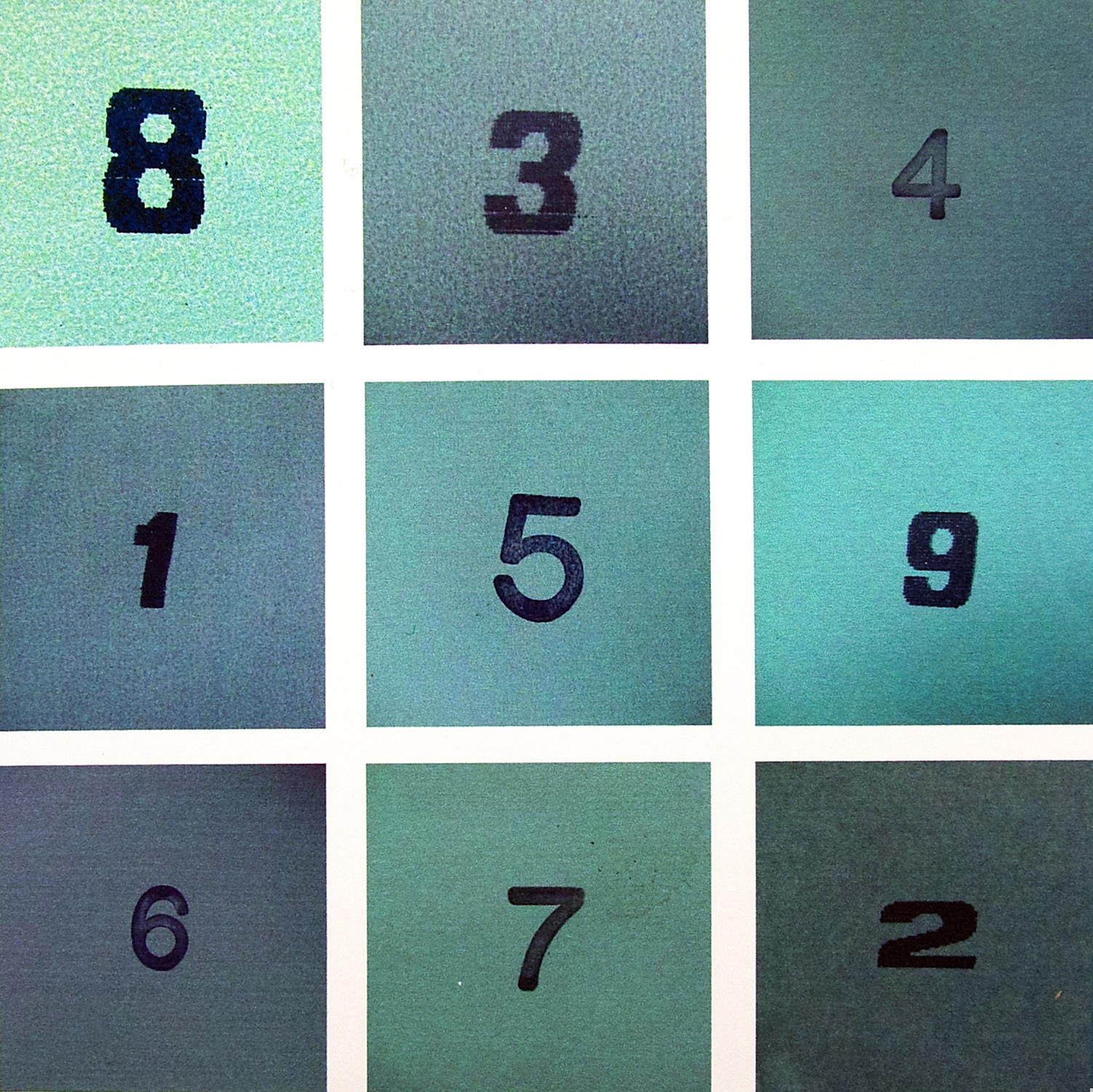